Devolution to Fascism in Ferguson, Missouri

Emilio Gentile, an internationally renowned authority on fascism and totalitarianism, describes one of the ten constituent elements of a fascist state as : ” a police apparatus that prevents, controls, and represses dissidence and opposition, even by using organized terror”. 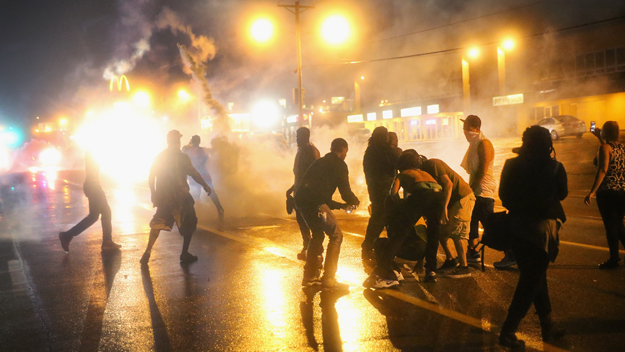 The pictures emerging from Ferguson, Missouri regarding police response to citizen protest over the murder of unarmed 18 year old African American male Mike Brown by a member of the Ferguson police are deeply troubling to say the least, and to the adept observer… clearly fascist. After a pronounced period of silence that led many to wonder where the hell was the leadership of the State of Missouri as this sordid episode unfolded, one newspaper reports the following:

The night’s events were described as “deeply troubling” by Jay Nixon, Missouri’s governor, who will visit the area on Thursday. “While we all respect the solemn responsibility of our law enforcement officers to protect the public, we must also safeguard the rights of Missourians to peaceably assemble and the rights of the press to report on matters of public concern,”
You are damned right Governor! But we ask again… Where the hell have you been as all this developed? After shooting down this son of a now grieving community and leaving his body lying in the streets for hours, the police have against all precedence refused to make public the name of the murderer among them. To add insult to injury they have been acting to prevent any effective reporting on this crime by trying to block the presence and work of national reporters. The actions of this police force are way past despicable. In fact these actions may be in and of themselves against the law, and we expect a full and thorough investigation of the actions of this department. One description of the disgraceful behavior of the Ferguson police on Twitter aptly says this is:
” Excessive use of force to stop people from protesting the excessive use of force”.

Instead of an open process that addresses the terrible pain of the aggrieved and the just grievances of the community and the country, what we have seen is an unprecedented display of militarism with snipers pointing high powered rifles at reporters and demonstrators from their perches on surrounding rooftops.

THIS MUST NOT BE ALLOWED TO CONTINUE. A police apparatus that “prevents, controls, and represses dissidence and opposition, using organized terror” must not…and will not be tolerated in our democratic society. They are paid to “protect and serve” the people whose taxes guarantee their livelihood. What is needed now in the face of their response to the tragic criminality of one of their members is a total disbanding of this “force”. They can no longer be trusted with the sacred duty that defines their charter. We demand action from the Federal Government to address this egregious display of fascist brutality in our midst.

And…those who are responsible for leadership in Ferguson must now account for the devolution from the democratic rule of law to the outright fascism that the nation has witnessed over the last few days. 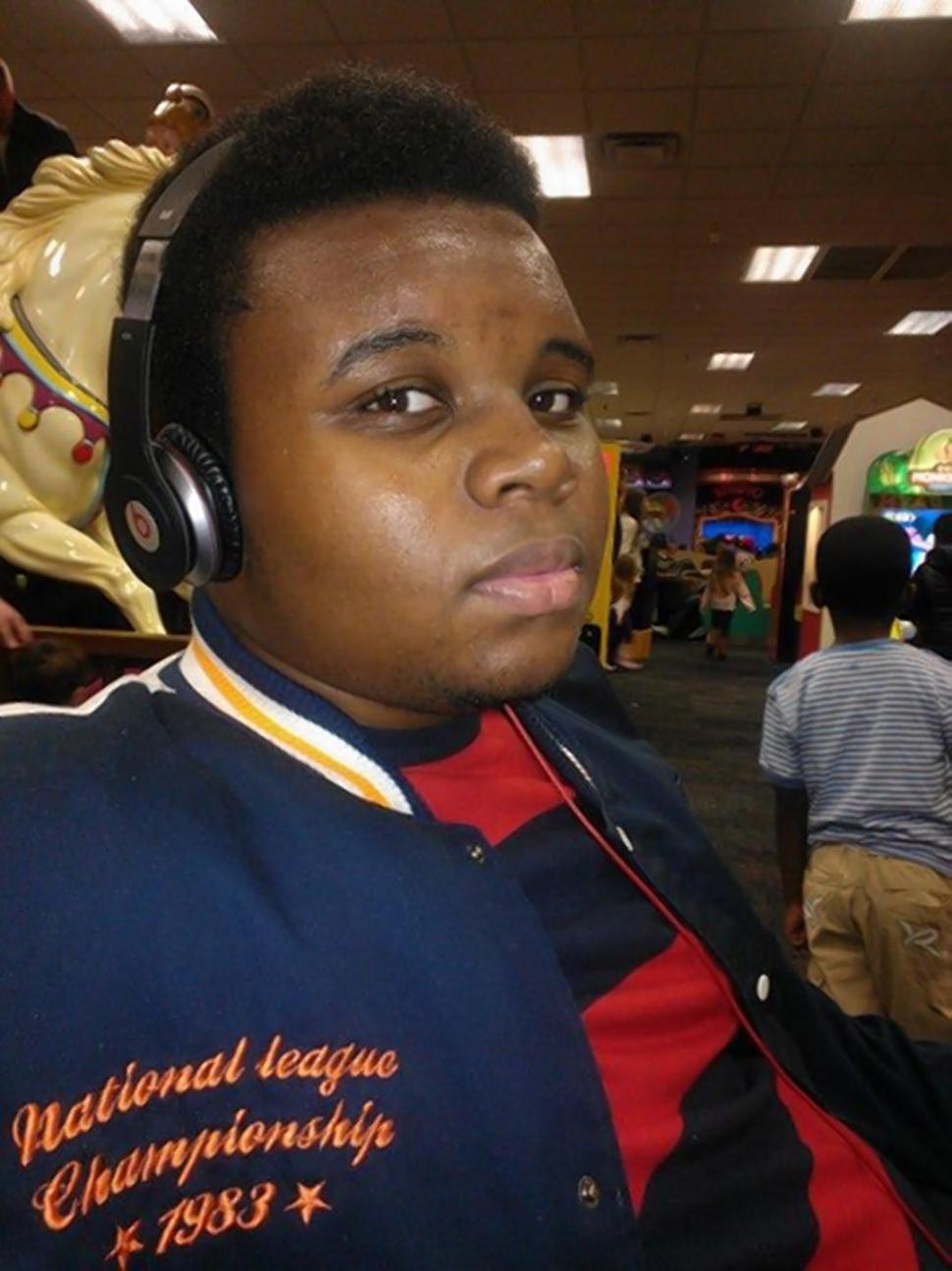 We demand action from the Federal Government to address this egregious display of fascist brutality in our midst … and those who are responsible for leadership in Ferguson must now account for the devolution from the democratic rule of law to the outright fascism that the nation has witnessed over the last few days.